Michael has a big picture perspective when speaking about policy and the stock market, and is considered non-partisan in his political views

Michael Szanto, Ph.D. completed both his Bachelor and Master of Arts degrees in Economics in just four years at the prestigious Northwestern University in Evanston, IL, one of the top programs in this discipline. He also holds a Master of Science in Computer Science from the highly ranked University of Chicago.

Since graduating from Northwestern, Michael has served as a stock market analyst and foreign policy expert.  Michael has been interviewed on TV over 30 times, including several interviews with Fox News and Fox Business Channel. He appeared in the Wall Street Journal 13 times, as well, and is highly respected amongst his colleagues.

Michael has a big picture perspective when speaking about policy and economics, and he is considered non-partisan in his political views. 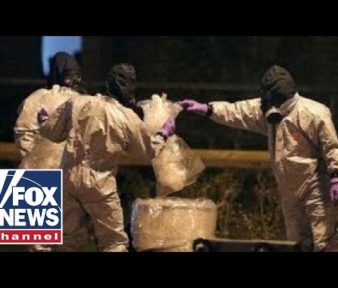 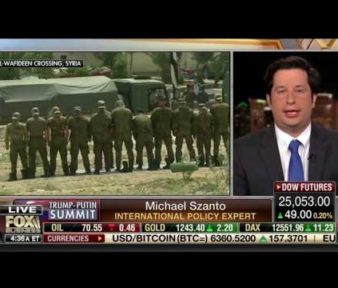 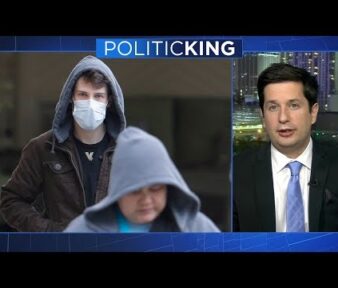 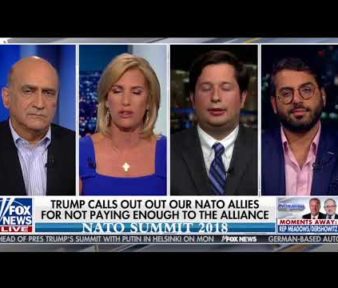 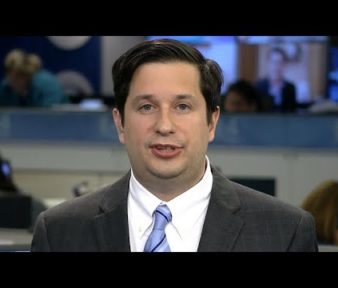 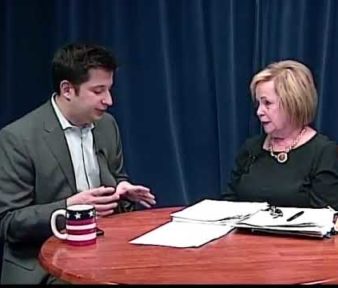 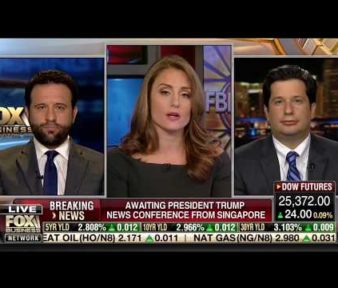 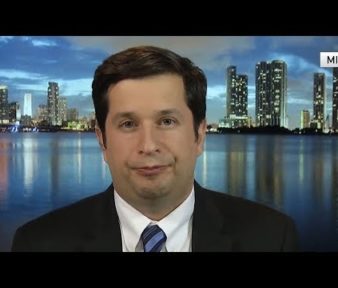 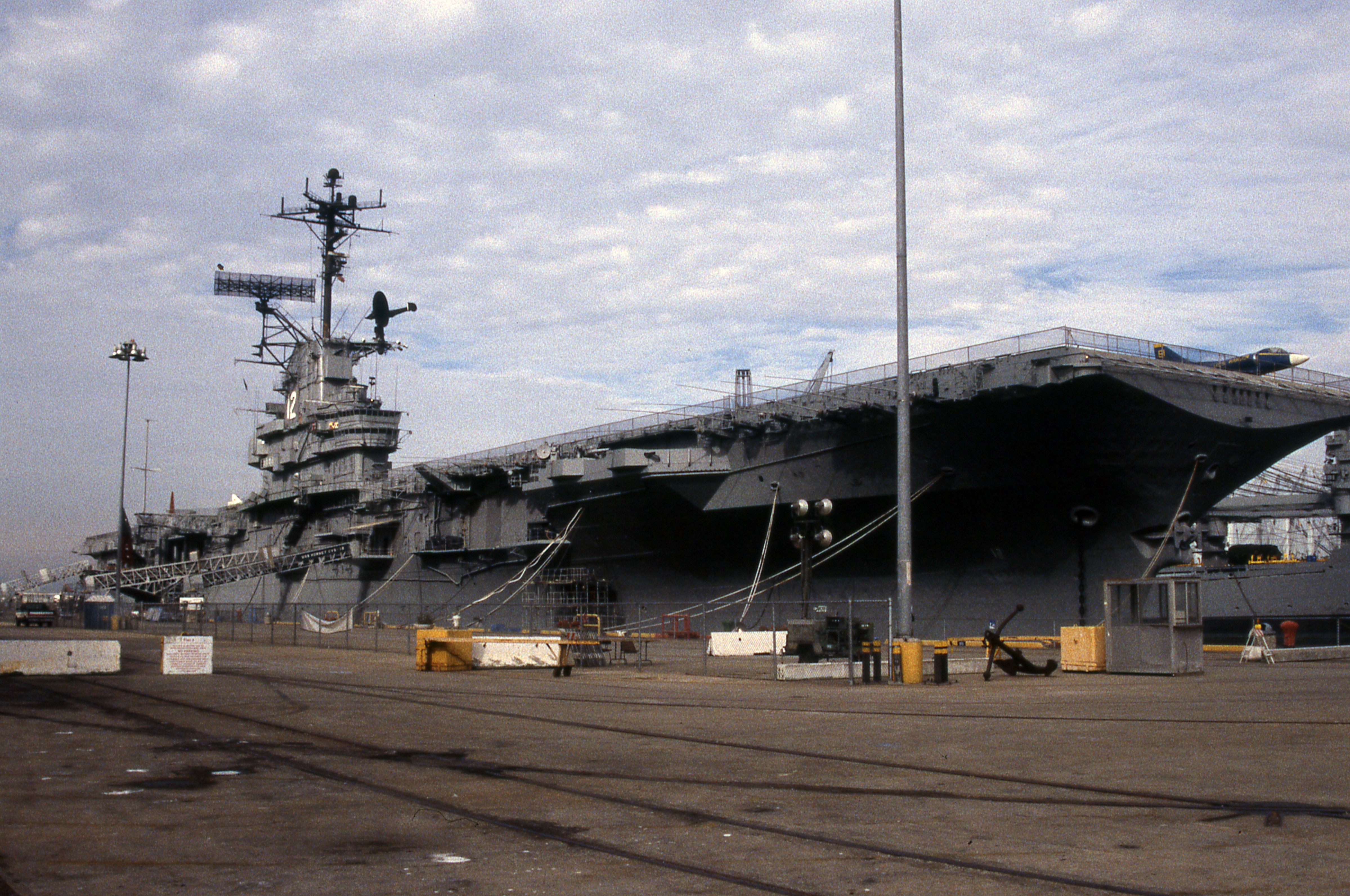 More shocking than the Russian seizure of the Crimea a few months ago was the return of crude Sovie... 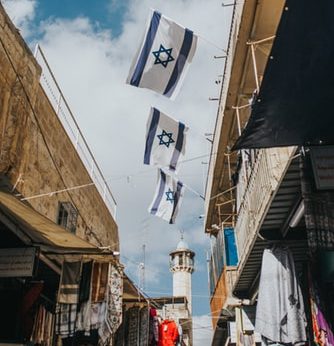 Israel is Actually Safer than Ever

We are always hearing about how Israel is more threatened than ever. Certainly, Hezbollah has more m...